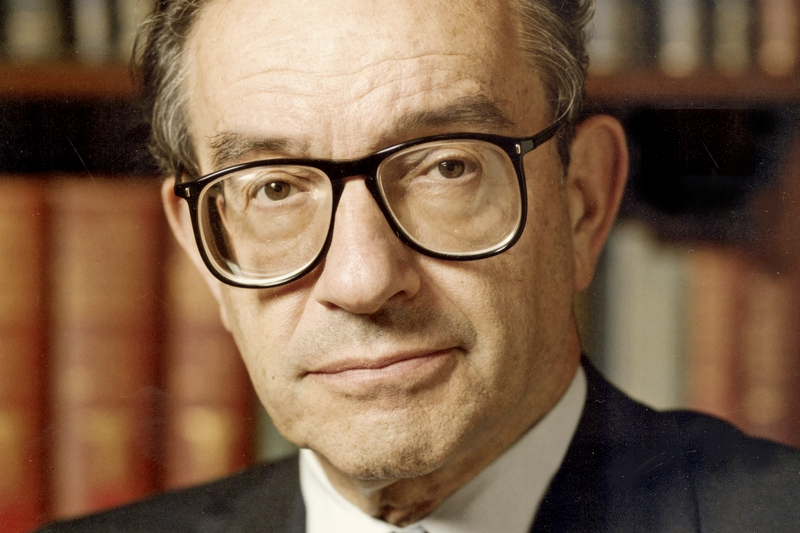 What is Irrational Exuberance?

“Irrational Exuberance” is unfounded market optimism that lacks a real foundation of fundamental valuation, but instead rests on psychological factors. Originally coined by Alan Greenspan on December 5, 1996, this phenomenon has become synonymous with the creation of inflated asset prices associated with bubbles, which ultimately pop and can lead to market panic or severe devaluations.

As history has indicated, Irrational Exuberance in investing has happened before and will most likely continue to be an issue in the future.

Some Historical Examples of Irrational Exuberance

The Dutch tulip bulb market bubble, also known as “Tulipomania”, was one of the most famous market bubbles and crashes of all time. It occurred in Holland during the early to mid-1600s, when speculation drove the value of tulip bulbs to extremes.

At the market’s peak, the rarest tulip bulbs traded for as much as six times the average person’s annual salary!

A large part of the rapid decline that followed was driven by the fact that people had purchased bulbs on credit, hoping to repay their loans when they sold their bulbs for a profit. But once prices started to drop, holders were forced to sell their bulbs at any price and to declare bankruptcy in the process.

Super Bowl XXXIV was played on January 3, 2000 at the Georgia Dome in Atlanta.

Did you now that 14 dot-com companies each paid more than $2 million for a 30-second spot?

Perhaps the best known of the companies was Pets.com, which stood out thanks to its catchy slogan and sock puppet mascot. Based on an Amazon-style ecommerce platform, where users ordered pet supplies online and the company fulfilled delivery, Pets.com raised $82.5 million in its February 2000 IPO. Although it garnered investor's attention (including that of Amazon, which owned about 50% of the company) Pets.com failed to achieve viable economic success and by November of the same year the company was deemed unprofitable & declared bankruptcy.

As we approach the end of 2022 it is not difficult to identify some current examples of Irrational Exuberance. But, as usual, time will tell which investments continue to provide market value in the short, medium and long term. At Monnet Capital we take the viability of market-to-market solutions seriously for our clients. Investing with solid, reputable and safe providers, who have a clear commitment to both clients and regulatory bodies, is paramount to our approach. This does not mean that an investment is risk-free (as any investment can increase or decrease in value) but it does mean that you can read the FT, research Morningstar & probably see an interview on Bloomberg as to how your money is being actively managed.

Click the Button Below to Learn More About Our Investment Guides

Alternatively, if you would like to discuss your investment goals with one of our consultants in person, please complete the form at the end of this page and a Monnet Capital investment advisor will be in touch with you shortly to arrange a mutually convenient time to review your objectives. 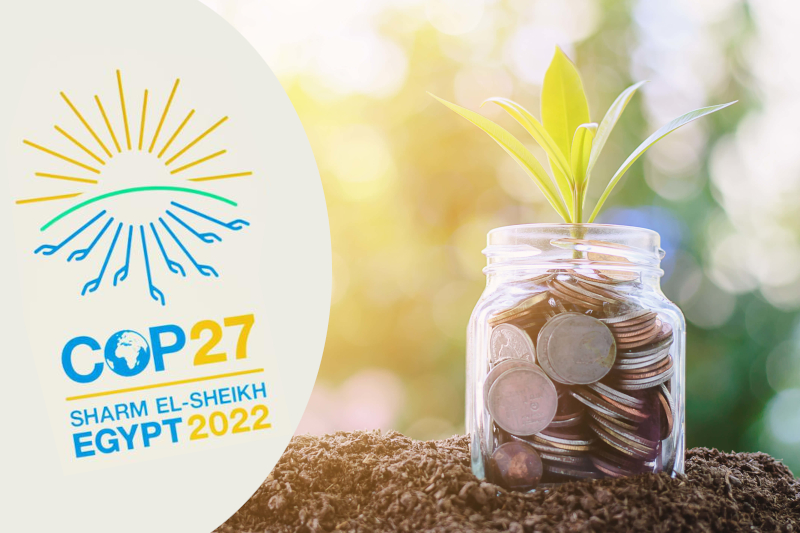 Do Your Investments Fall into Article 6, 8, or 9 of the SFDR? 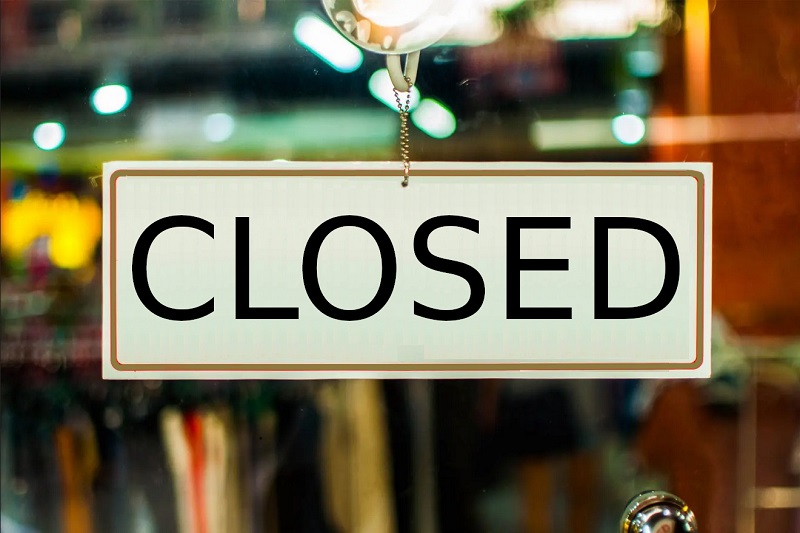 What Ever Happened to Customer Service in Financial Services?

Do Your Investments Fall into Article 6, 8, or 9 of the SFDR?

What Ever Happened to Customer Service in Financial Services?